When we talk about art and craft, the first thing that comes into the minds of normal people is the vibrant colors of the artwork. Art is something that has been in the worlds since the dawn of the human civilization. Earlier humans used to draw different pictures depicting their lives, activities, festivals, ceremonies, on the walls of their caves, on rock tablets, etc. Those drawings are literally the maximum source of information that we get about the people of the prehistoric times. Those drawings became legends. As the human civilization developed, the art and the culture that we had also started changing and the use of colors became more vibrant.

With the developments of civilization the maturity in the arts became more evident. The Egyptians were the first humans to draw on papers made from the papyrus leaves. The pictures of trade and commerce depicted in the pictures of those civilizations are a huge source of knowledge and expertise to the historians. But when we are talking of Illustration Art and Craft, we should not be forgetting about the radical changes in the system that was brought through by the Renaissance. That was the period that saw legendary painters that changed the course of a lot of the prevailing thoughts revolving around many mythological characters. Painters like Leonardo DA Vinci, Botticelli, Bernini, Michelangelo, Raphael, Durer, etc. Although this was largely a part of the European culture but the paintings and the painters had a classical impact on the world itself. The paintings that these painters had drawn during the period of the Renaissance had led to the breaking of many ignorant rules of the society. Apart from these, the paintings that I am talking about being certainly masterpieces of art. The most famous painting of that time is arguably MONALISA by Leonardo DA Vinci.

With the developments of countries, people first started making portraits of the famous personalities then. The British National Museum is filled with portraits of great people including legends like King Edward etc. With the passage of time the concept of digital art  & craft moves towards the Illustration art work, Which is the depiction made by an artist such as drawing, painting or any kind of imagined things using graphical representation. In the recent time it becomes a trend for the graphic designers to show their Illustration art work. So, We are going to show some of the creative examples of illustration art by different designers. We have listed some of the examples of designers with their names, if you want to check out more Illustration art by these designers then simply follow their respective links. 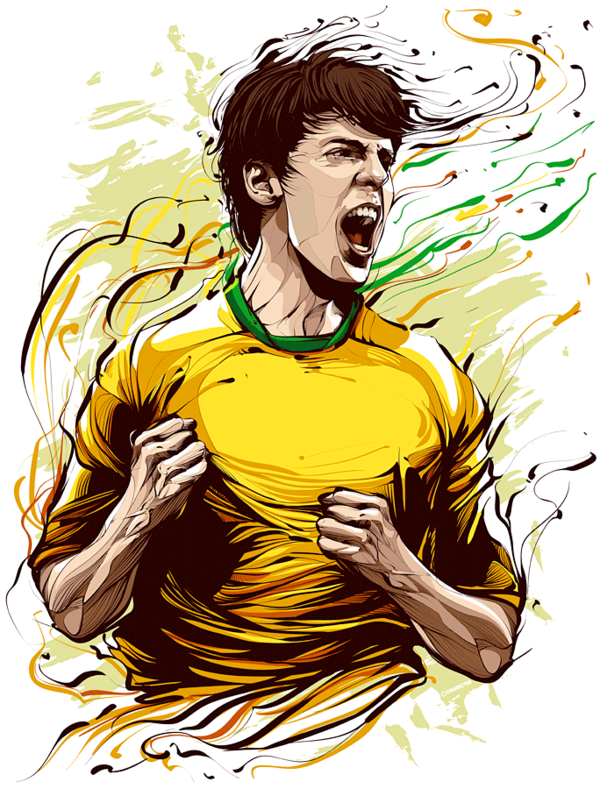 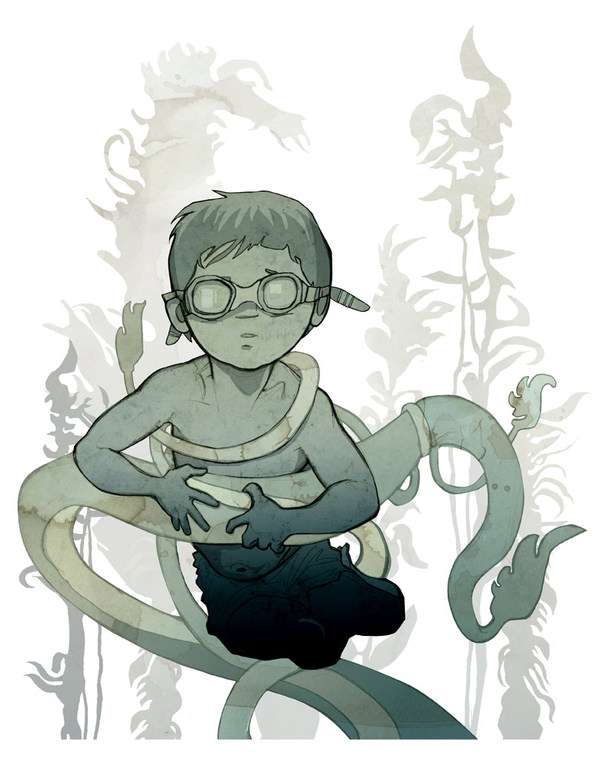 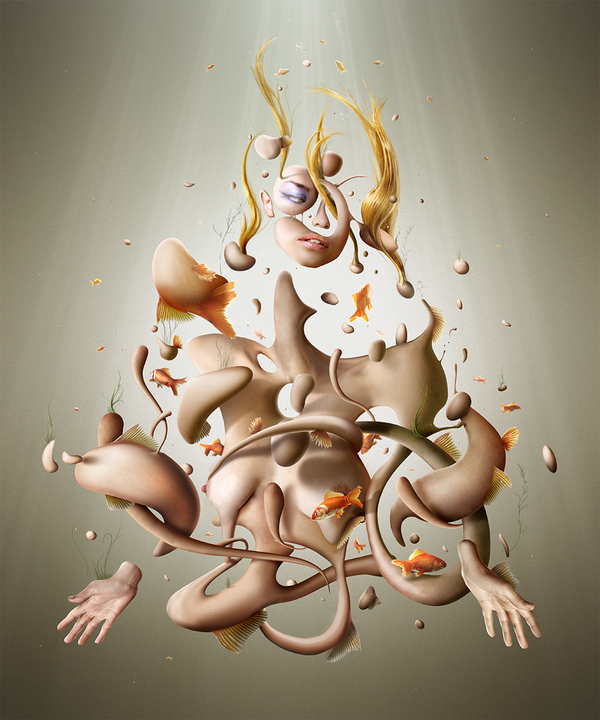 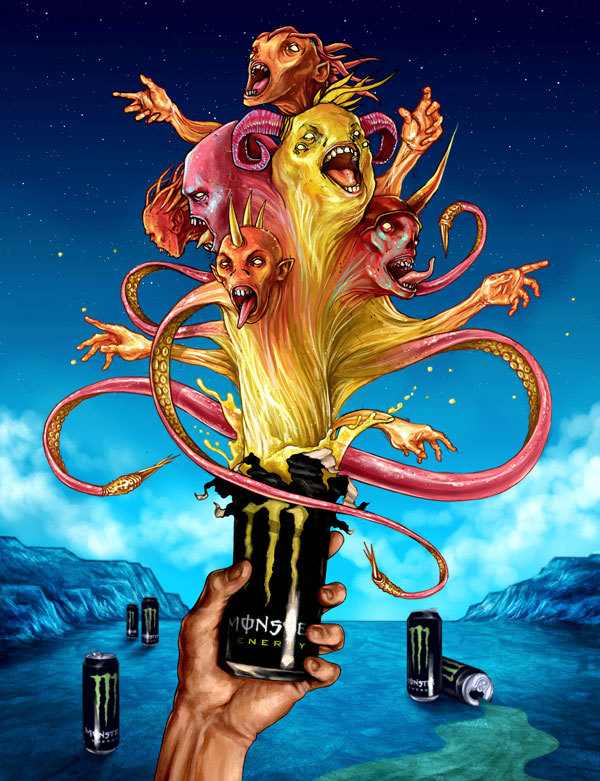 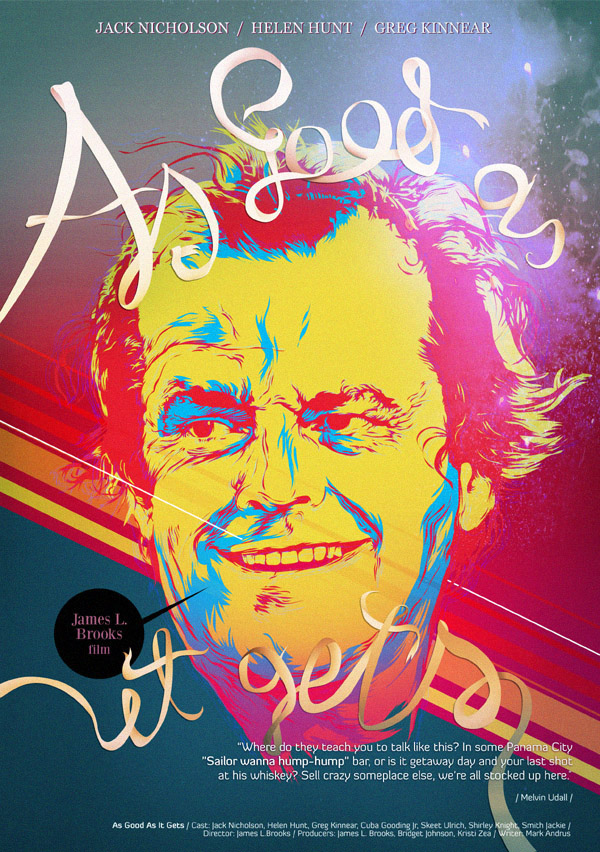 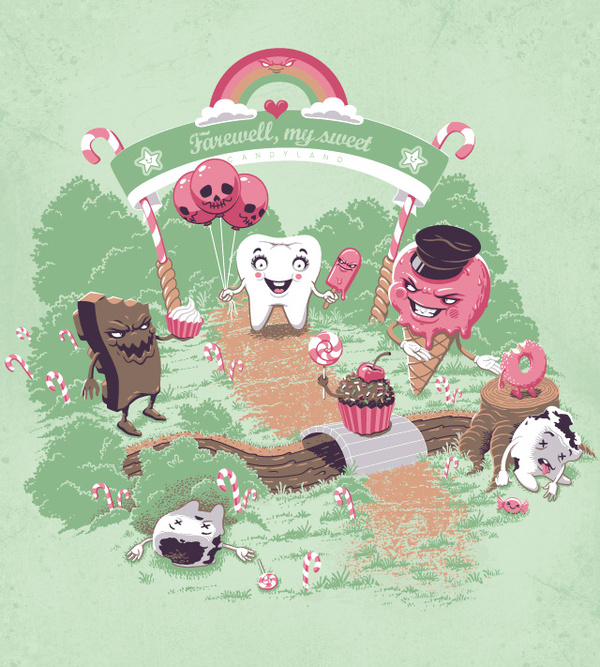 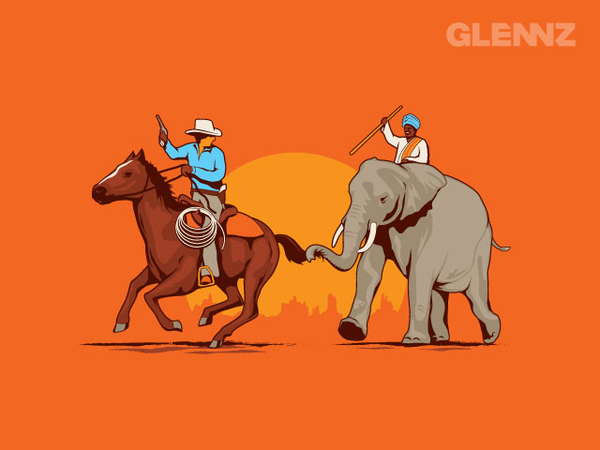 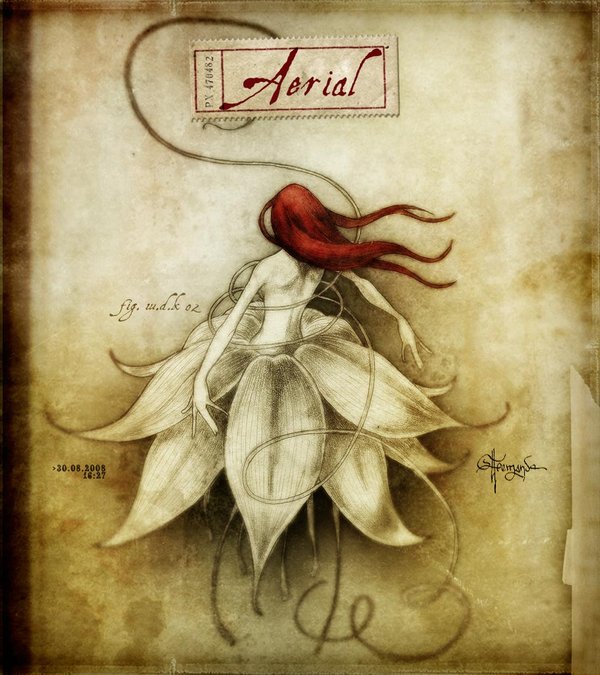 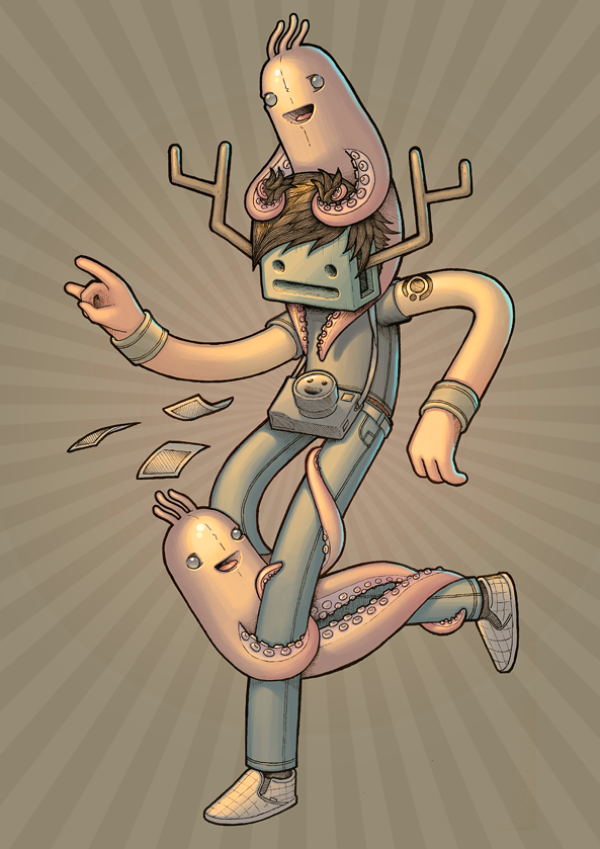 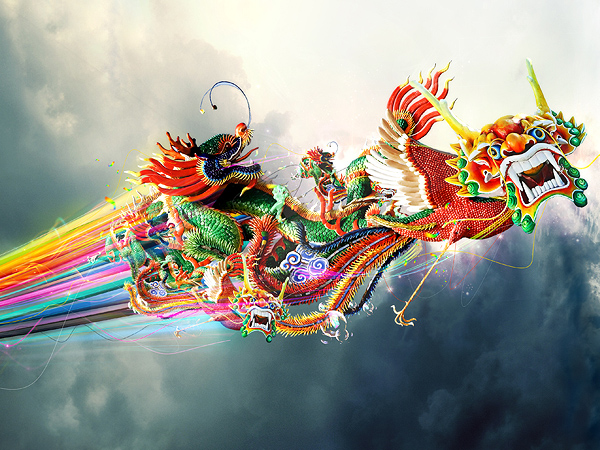 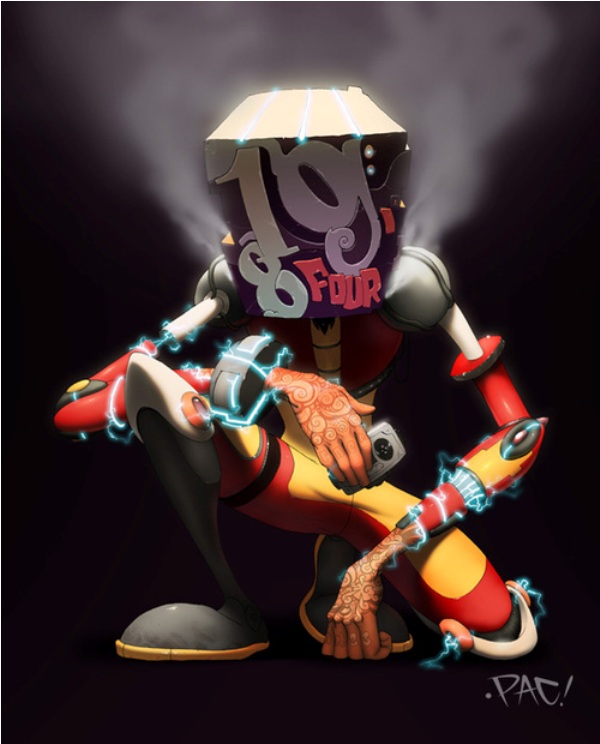 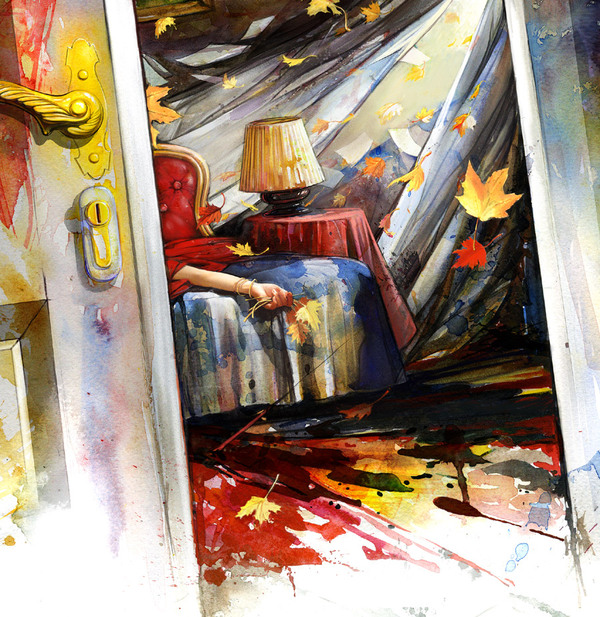 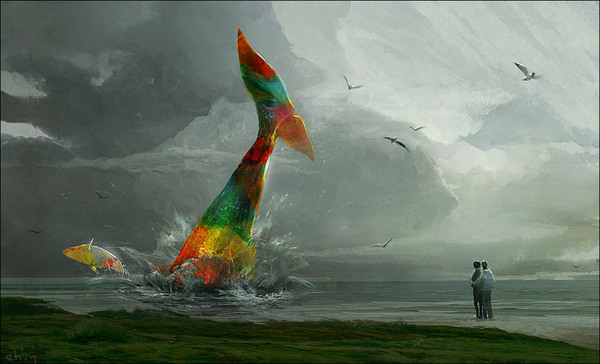 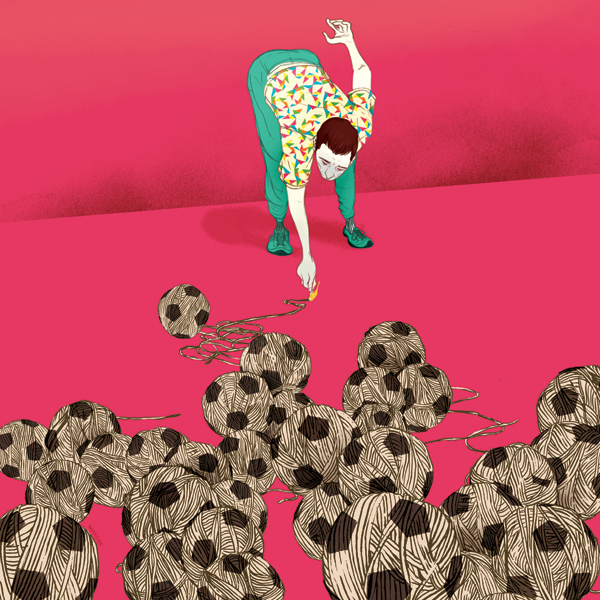 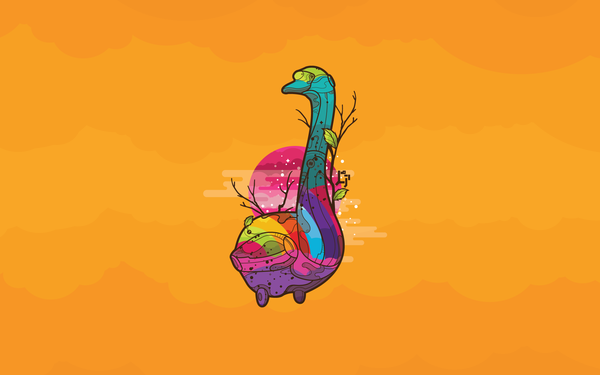 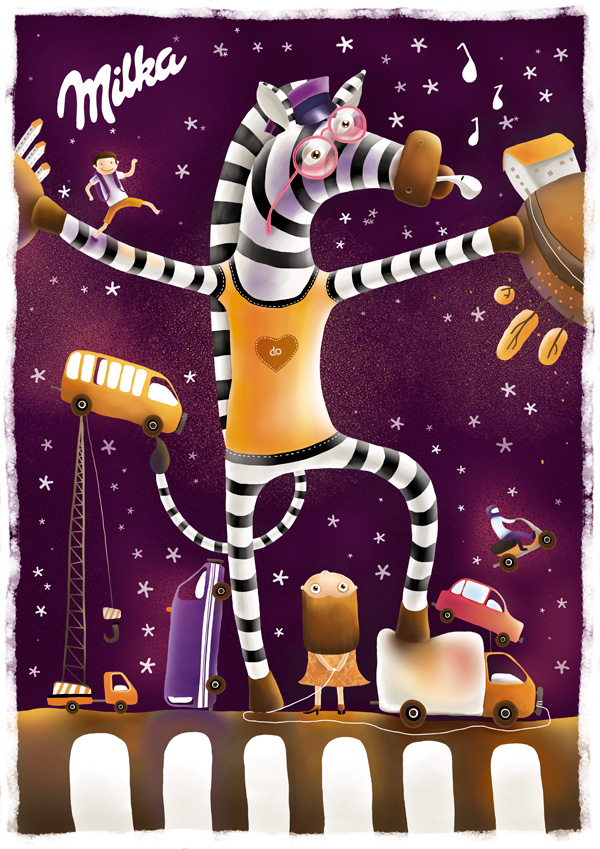 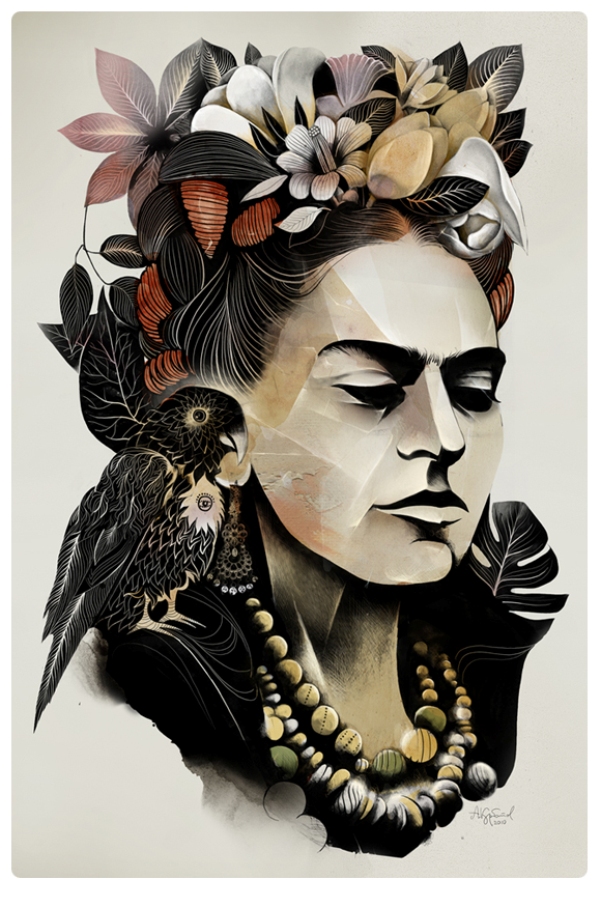 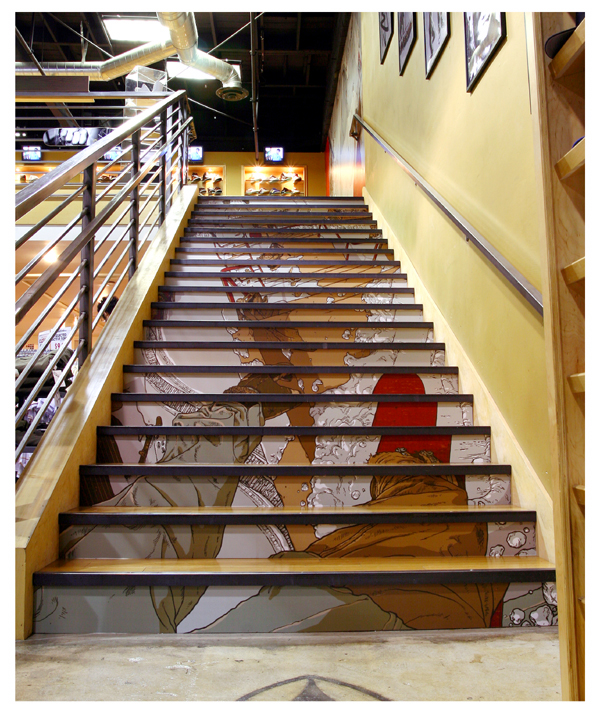 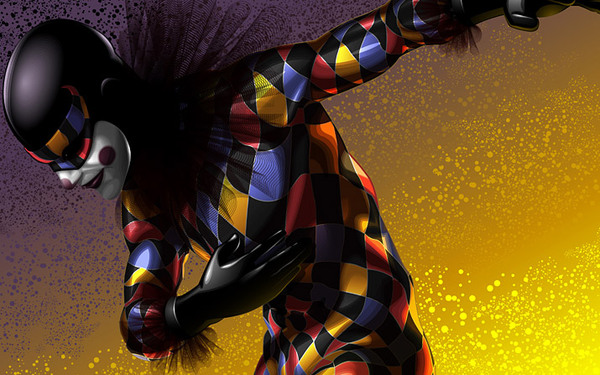 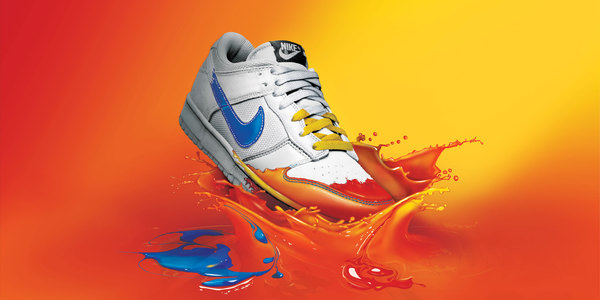 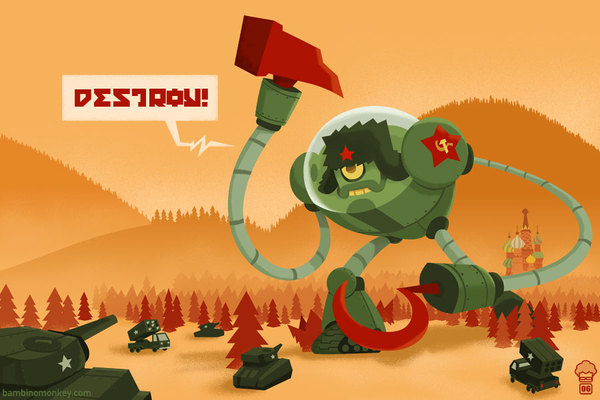 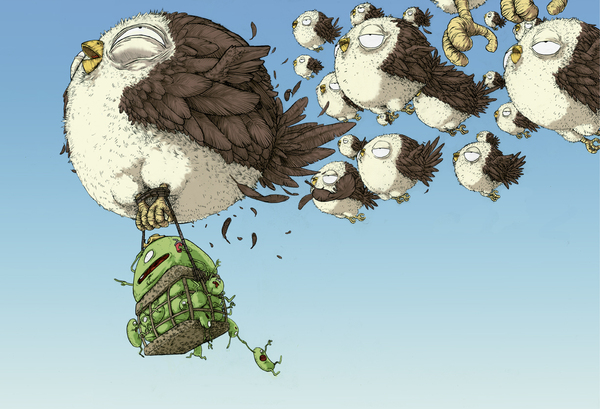 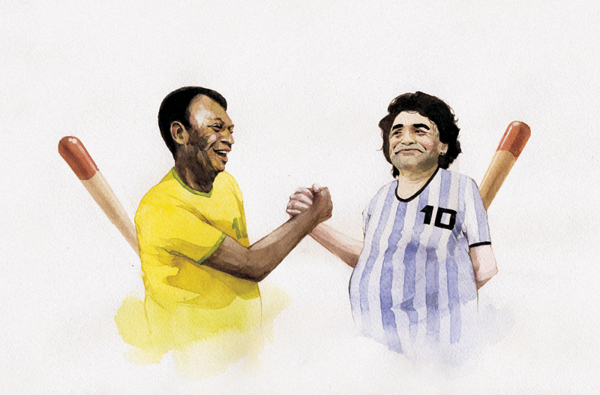 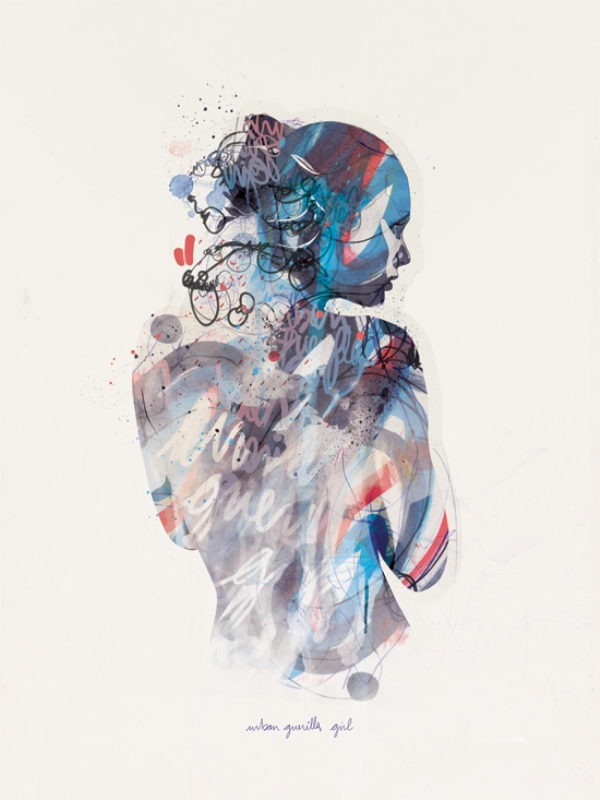 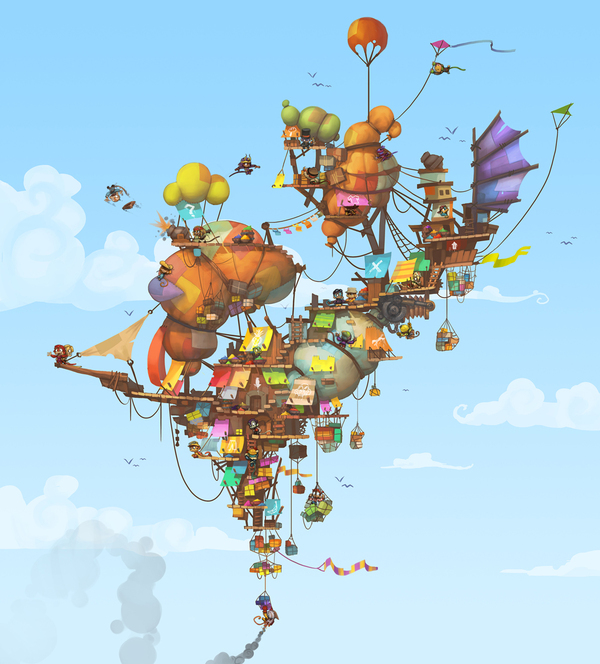 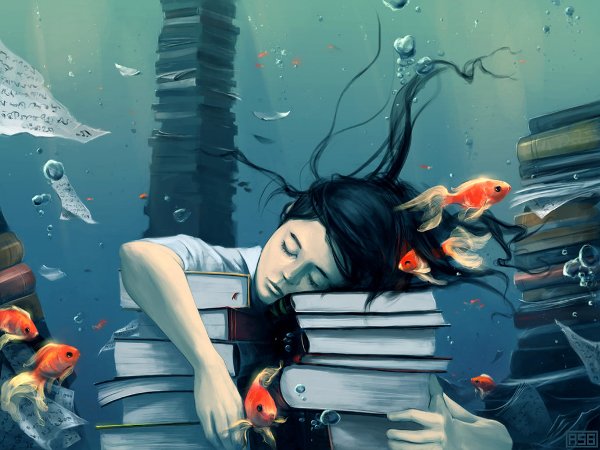 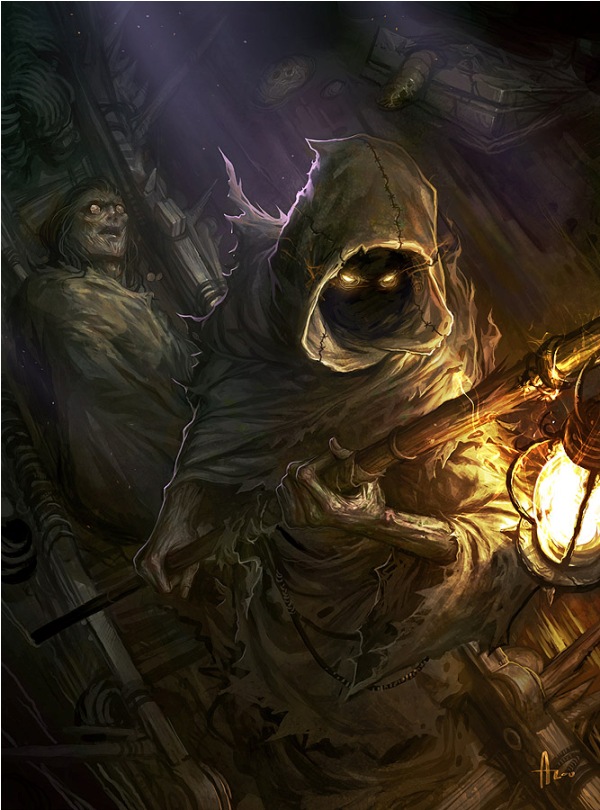 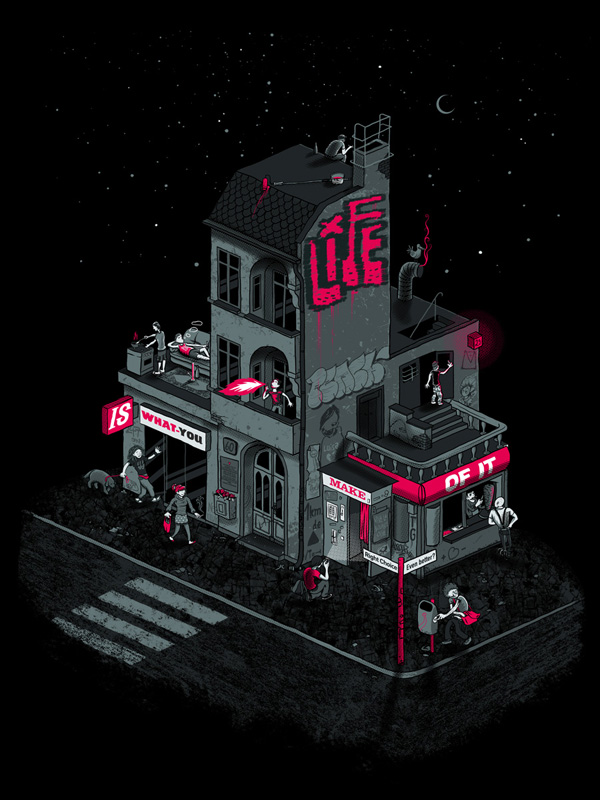 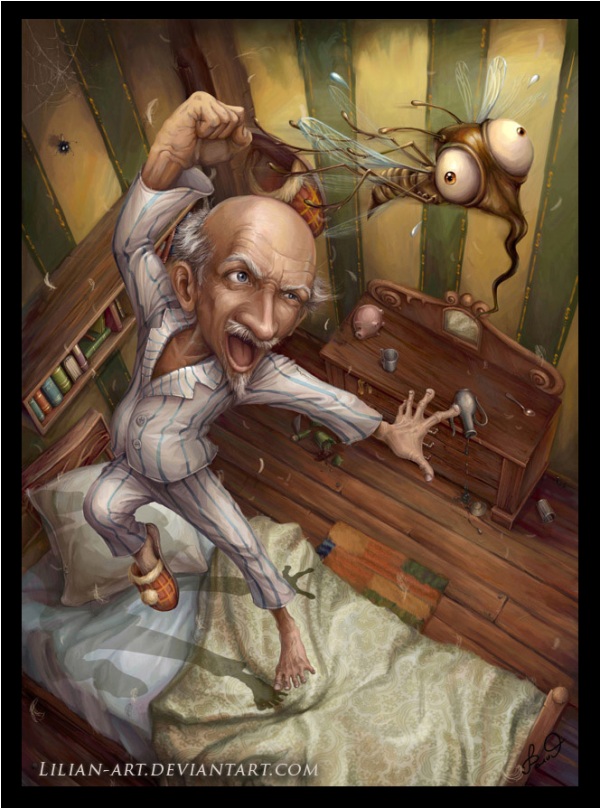 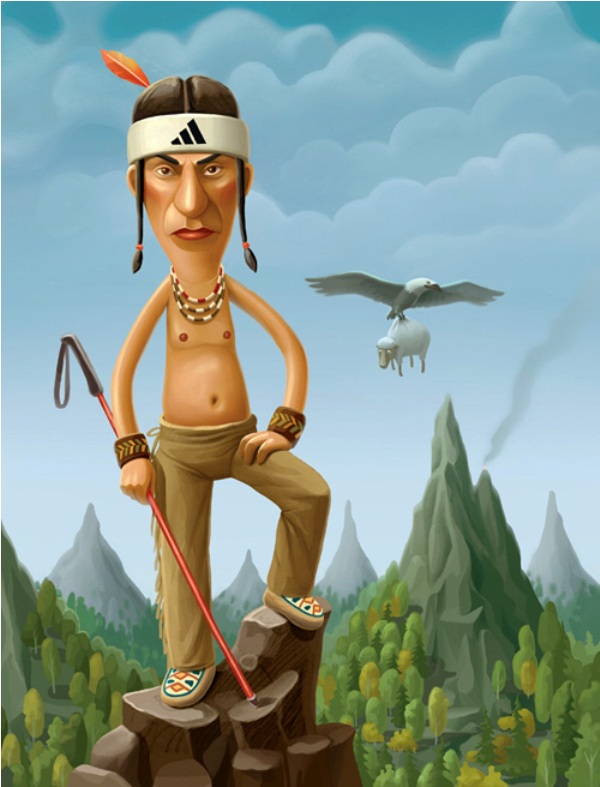