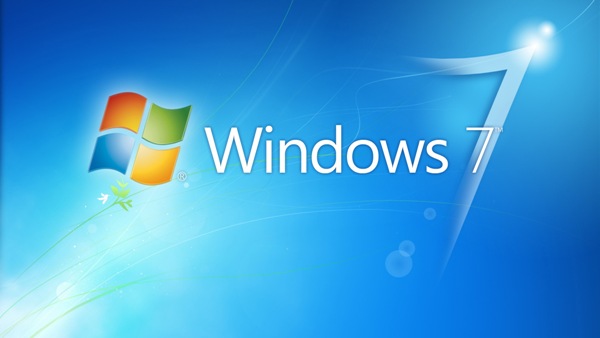 With any operating system, software is an ever-present necessity for users. With the amount of software available free of charge on the Internet, there’s countless applications that are suitable; in this case, for Microsoft’s Windows 7. VOICEABLE has, therefore, compiled a list of the top ten best free Windows 7 software.

Often considered the free alternative to Adobe’s Photoshop, GIMP is abbreviated as the GNU Image Manipulation Program. Freely distributed, the program has proved to be popular among users with its simplicity in editing tools , as well as its interface, which allows users to edit their photos to great lengths; mirroring several useful features Photoshop delivers.

Handbrake allows the conversion of videos from most popular formats. Useful features include basic subtitle support, the embedding of audio, as well as chapter selection.

Google’s Picasa is an excellent program that offers effective tools in regards to image organisation and editing such as fixing and adjusting image files, in addition to getting them online. The program also comes with Picasa Photo Viewer, which is a solid alternate to Microsoft’s default image viewer.

The amount of junk and unneeded files, as well as viruses and such that can be present on Windows 7 is staggering. CCleaner will scan such elements and notify its presence to the user, all of which can then be deleted and clear up the system in general; of course, resulting in a generally faster and smoother experience.

With Adobe creating the popular PDF format, the company has its own PDF reader that has been an ever-present application for years. With a browser plug-in included, Adobe Reader is highly recommended free program for any Windows 7 user.

The default Notepad application is a great tool for several purposes, but for programmers, Notepad ++ features several add-ons that prove to be a great addition such as tabbed windows, in addition to programming languages support.

Internet Explorer – while it still does claim the largest current user base – is slowly losing chunks of its market share due to the emergence of competitors including Mozilla’s Firefox. The popular web browser is the second most used via several operating systems and its simplicity and speed is much greater than that of Window-developed Internet Explorer’s.

Another browser which has seen considerable dominance in the market is Google’s very own browser, entitled Google Chrome. Its well-known for its extremely fast and effective speeds, as well as an interface that oozes simplicity. The search engine giant’s brilliance and quality is signified and showcased clearly within their program, and it’s certainly a fine chose for a default browser.

Heralded as the best burning application for various formats (DVD, Blu-ray, CD), ImgBurn is a great utility that contains a host of useful tools. The speed it delivers is unparalleled and the effectiveness is maintained throughout the application’s contents.

In terms of media players, VLC’s simplicity and deliverance in effectiveness is unprecedented. Sure, the default media player Windows has instilled is useful, but VLC is as good as you’re going to find. The program supports all popular formats, in addition to also featuring support for countless video formats.