Whilst PDF editor’s presence on Windows is far from small, such programs have started to make an impact on Apple’s Mac OS. We’ve compiled a list of the best free PDF editors for Mac operating system.

One of the latest versions of Mac – Mac OSx Leopard (10.5) – comes with a PDF editor pre-installed. Entitled Mac OSx Preview, the PDF editor will allow users these notable features which are: 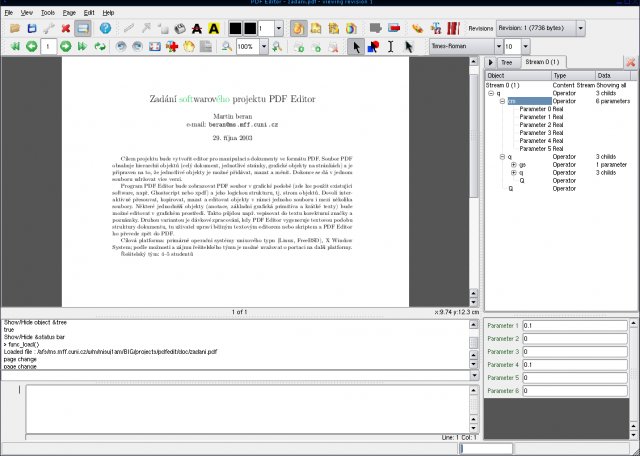 While it may not offer as much as its Mac OS-based PDF counterpart programs, PDFEdit is still a great program for those who wish to edit their files. Some of the features of this pdf editors for Mac are: 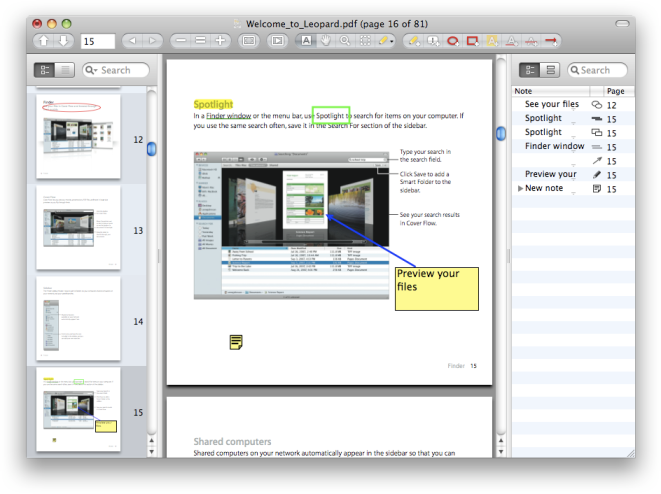 Skim is a more feature-rich PDF reader and note-taker for the Mac than the built-in Max OSx Preview. While its primary design is suitable for those who want to both read, as well as annotating scientific PDF files, it’ll also allow users to view and edit any file Its features include

Folks, These are the best pdf editors for Mac which you can use at free of cost on your Mac OS X. Don’t forgot to share your thoughts with us below via the comment section.